Almost a year ago, on September 4th, in front of a live audience, I published my first book "A Year With Symfony". Since the first release, well over a 1000 people have read it. In February of this year, I added a new chapter to the book (about annotations).

Flipping through the pages and thinking about how I could best celebrate 1 year and 1000+ readers, I had the following ideas:

The book itself has proven to be quite popular, though I don't often get feedback about its contents. I would like to know what you really think of it, and I'd like some more (public) reviews. 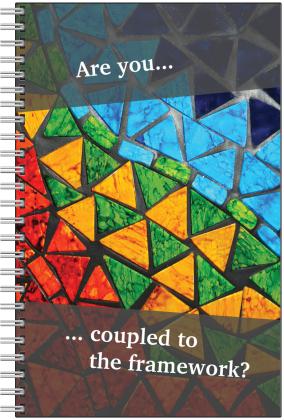 I want all the above things and I want to celebrate the book's anniversary. So this is what I've come up with.

You can win the following prizes:

You only need to fill in the form below in order to apply for the raffle. The winners will be announced near the end of September.